Paola heard Mary's album and was immediately drawn in, and offered to direct the music video for “Oh Lord”.

The song itself is a personal, epic tale of revenge and redemption, filled with Mary’s emotion and vocal expression. Its raw sound was created through juxtaposing elements of vintage cinematic music, heavy rock, bluegrass and edgy, ultra-modern electronics.

To set the enigmatic tone of “Oh Lord”, they used the wild urban landscape of Brooklyn as a backdrop for their raw and emotionally charged artistic encounter.
Paola wanted to keep a very minimal set up to capture Mary with ease - from the park to the streets to the beach to the subway. It was important for Paola to use a camera that inspired freedom, spontaneity.
She chose to use the iPhone, which allowed both of them to shoot discretely, without interfering with the surroundings or with the emotions. This beautifully created the distinct and poignant mood .

This decisive method gave the film a documentary, found-footage and surreal feeling.
The Additional footage was shot in Mexico in an old cemetery in the a Yucatan Peninsula and in Paola’s New York studio, where a couple in shadows bring a sexually charged imagery, representing the love betrayal. 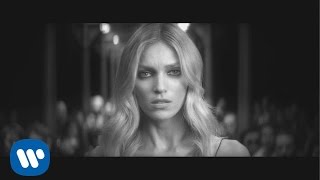 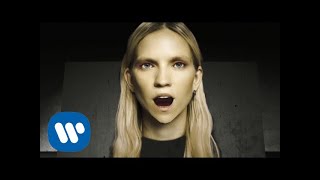 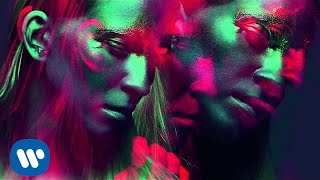 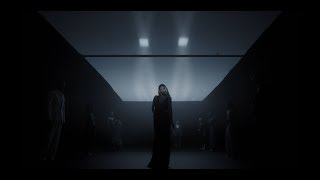 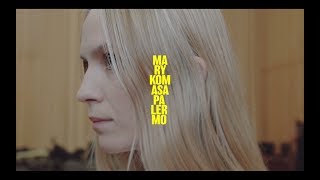